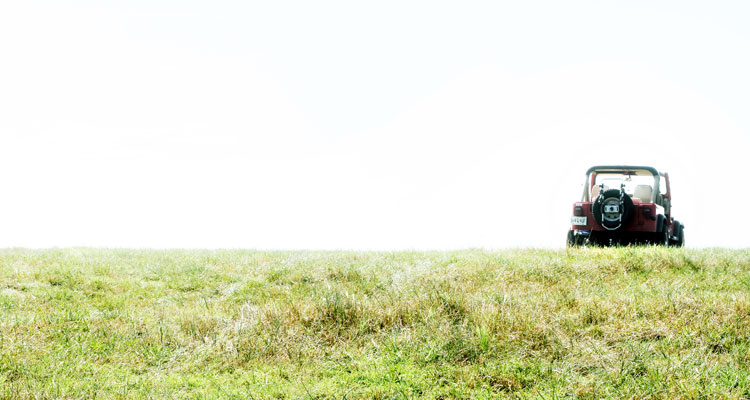 Course Description: This proposed MA seminar engages with key moments in the development of Asian American critical discourses. It takes as its starting point Chih-ming Wang's contention that much of the Asian American critical work that has been produced in Taiwan so far has downplayed or neglected the interdisciplinary and internationalist character of Asian American studies. We will ask: what, then, would constitute an adequate form of engagement with Asian American critical discourses and texts? The working hypothesis of this seminar will be that Asian American culture is not a stable pre-constituted object awaiting excavation and recovery; we will instead approach it as a process of contestation and critical reformulation that is not yet settled. Our starting point will be critical accounts of the Asian American movement including the 1968-1969 student strikes at San Francisco State College and UC Berkeley. We will then examine other key moments including but not limited to the following: the controversy over the canonization of Maxine Hong Kingston's The Woman Warrior; "the fall of the International Hotel" in San Francisco; the murder of Vincent Chin in Detroit; the heated debates surrounding Ronald Takaki's popular history Strangers from a Different Shore; the politics of ethnicity; the near implosion of the Association for Asian American Studies following the granting。スand rescinding。スof a book award for Lois-Ann Yamanaka's novel Blu's Hanging; debates concerning the internationalization of Asian American studies; and the stakes involved in reading Asian American literature after the catastrophic events in Japan on March 11, 2011. We will conclude our seminar by asking (following a recent forum published in the Journal of Asian American Studies): has Asian American studies failed? Students in this seminar will be expected to read widely across interdisciplinary debates and to write regularly about the texts in our course readings. Students will have a chance to learn about and use key Asian