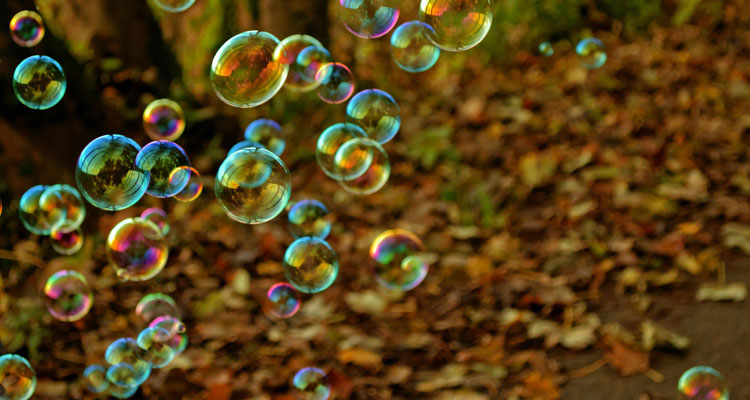 The correct application of selection approaches for superior genotypes is directly dependent of the chromosome behavior during the process of cell division - mitosis and meiosis. Moreover, cytogenetics is the connection between the molecular level (genomics and epigenetics) and phenotypic level (from individual to biosystems). Cytogenetics by itself is the phenotypic expression of the genome organization and its epigenetic indexing. The evolutionary machinary acts directly in the genome organization promoting changes in the structure, behavior and the number of genes, with direct consequences to phenotype and thus, to germplasm manipulation. The cytogenetic knowledge is an important and indispensable tool for General Biology, with direct applications to Plant Breeding, Biotechnology and Biodiversity conservation, exploration and prospection.