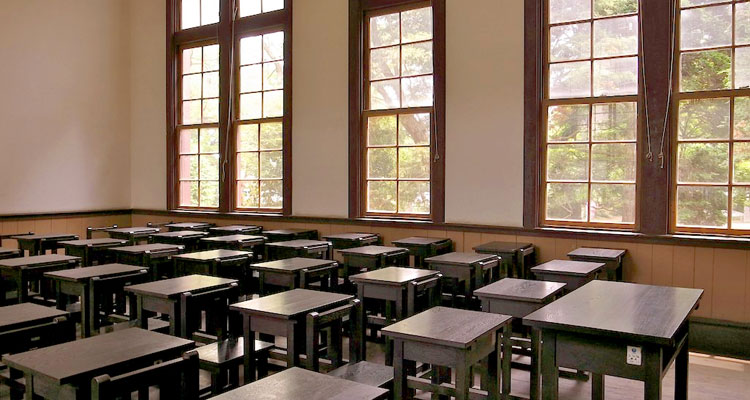 Development of Ideas, Brands and Patents in Medicine University of Sao Paulo

The subject, besides fulfilling the primary aim of the “gstrictu senso”h post-graduation of training researchers, combines the need for stimulation, starting at a brilliant idea (the Concept of Intellectual Capital, where the knowledge or creativity can be converted into economic value) up to the development of products, and their branding and patenting.

_Assessment by: above 75% presence in lesson, presentation of seminars with pre-determined topics, performance and interest demonstrated during the discussions.

Concepts which involve the proposed subject: - Idea: The word derives from the Greek idea or eidea, etiological root is eidos _ image. Its significance, since its origin, implies a controversy between the theory of emission (Plato) and that of intromission (Aristotle). At the center of the controversy is the concept of the representation of the real (reality). For Plato, the idea we have from something proves the main principal, of the _intelligible world_, which constituted the Universal Idea, a category which is the basis of his philosophy, idealism. So, the idea of it is a projection of knowledge: upon seeing it, the eyes, emitting rays of light, project the image of the same thing, which exists within us as the universal principle (emission). This doctrine is designed by _idealism_. For Aristotle, the idea of the thing comes from sense experience, from the _world of contingent phenomena_: the things emit copies of themselves, through the light, copies assimilated by senses and interpretated by innate or acquired knowledge (intromission), a doctrine that founds the concept of _realism_. The (brilliant) idea is the basis of everything (four steps: preparation, incubation, illumination and verification). Any time lost after a brilliant idea could be responsible for inhibiting the motivation which created idea, or even raise doubts whether the brilliant idea is really good or not. - Intellectual property: refers, in the broad sense, to the creations of human spirit and to the protective rights of the interests of the creators over their creations. - Trademark: Is a visually perceptible sign capable of distinguishing the goods or services of a company, especially in relation to other competitors. - Patent: is a title of temporary ownership over an invention of utility model, granted by the State. With this right, the inventor has the right to prevent third-parties, without their consent, of producing, using, putting for sale, selling or importing the subject of their patent and/or process or product obtained directly by a process patented by him.