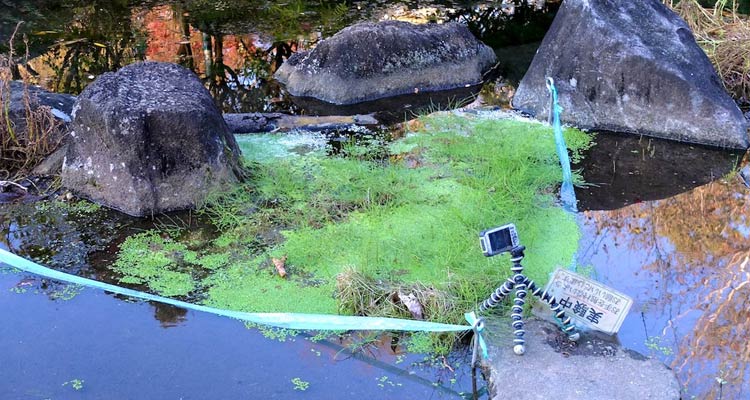 A knowledge of how life originated and evolved on Earth is of central importance in historical Sciences (Geology, Biologie, Astrobiologie).

To obtain a general view of the interelated processes (geodynamic, climatic, oceanic, biological) involved in the evolution of the early Earth during the first 2.5 Ga of its history (Hadean, Archean, Early Proterozic).

Oral presentation given by individual students on key scientific issues related to the evolution of the primitive Earth and early Life. A final written exam on

Less than 200 Ma after its formation, the Earth holds all the attributes of a modern Earth (core, protolithosphere, oceans and atmosphere). However, it will take nearly two billion years to shape terrestrial geodynamics and the major bio-geochemical cycles as we know them today. What happened between the two? When and how did the plate tectonics begin? How did life appear on Earth and in what environments? What are the first traces of life? Is there a link between crustal growth, the diversification of microbial life and the evolution of the composition of the atmosphere? Is oxygenation of the atmosphere and oceans of biological or abiotic origin? These are, among others, the questions we will address during this course, as follows: 1) 4.5-4.4 Ga, accretion and differentiation core-mantle, late veneer, formation of the Moon 2) 4.4-4.1 Ga, first zircons, first continents, first oceans 3) Early Earth geodynamics 4) Early Oceans 5) Early atmosphere 6) Early life