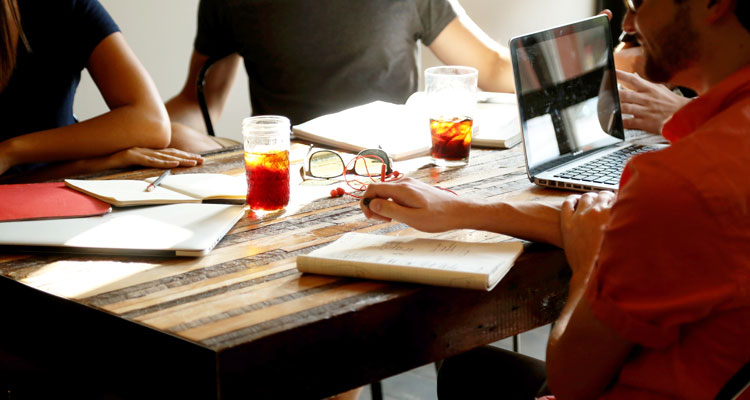 Bertand Russell (1872-1970) was one of the most influential philosophers of the 20th century and an excellent writer. He wrote on philosophy of mathematics as well as on political and social issues. His book The Problems of Philosophy is a short and introductory book to problems of philosophy of knowledge, mainly from British empiricist points of view. It appeared in 1912 and became a bestseller. It is still in print today. On about 160 pages, Russell discusses the nature of appearance and reality, matter, idealism, induction, a priori knowledge, universals, intuition, truth and falsehood, opinion, and the limits and value of philosophy in general. As the book consists of 15 short chapters of about ten pages each, we will more or less follow this division, covering about ten pages per week. This course does not only provide a chance to learn something in philosophy but also to learn and enjoy good English. Bertrand Russell was awarded the Nobel Prize in Literature in 1950.

The course objective is to learn how to read a classical philosophical text in English, how to summarize the main points, and how to discuss them in writing and in speech.