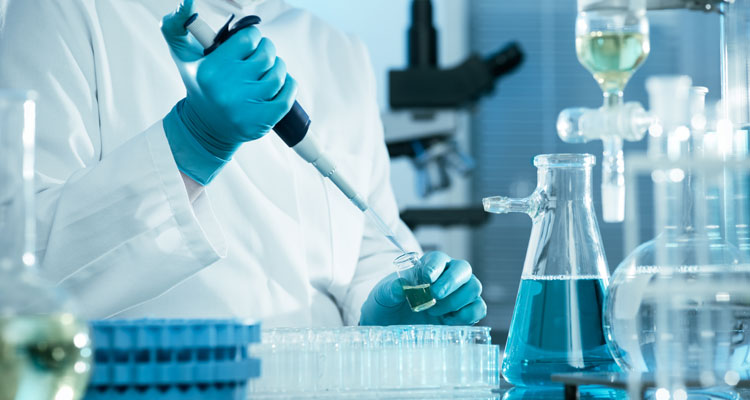 Ever since G. H. von Wright proposed the original idea of treating epistemic concepts, such as knowing and believing, as a kind of modal concepts in the 1950s, epistemic logic has flourished into a large family of logical systems. In particular, with the application of Kripke's possible-worlds semantics, thanks to Jaakko Hinttikka (especially his seminal work Knowledge and Belief (1962)), numerous logical properties of related epistemic concepts can be characterized and clarified in epistemic logics. And sometimes, a well-established epistemic logic may provide a certain way of developing new philosophical views. Yet, at the moment we have already had a family of epistemic logics but the trouble is we are in no position to decide which is the correct, or the most appropriate, one insofar as a philosophical conception of knowledge/belief is concerned. Apart from this, some other misgivings remain, such as the problem of logical omniscience: The agent should know all logical consequences and all tautologies. It is thus somewhat interesting to examine the recent development of epistemic logic and to search for some treatment to deal with the problems epistemic logic may face. In this introductory course of epistemic logic, the construction of epistemic logic in general will be specified, including the language in use, the semantics and axiomatizations. Related topics are briefly mentioned, discussed, and dealt with. of course, no such a course could exhaust all topics involved, let alone the depth of such an enquiry. In this course we shall only examine a variety of logical system concerning knowledge and belief and some related concepts, as shown in the contents, which are involved in the construction of logic at the elementary level, and their philosophical implications.

Every week, a chapter in the text book, or an essay will be assigned. Students should hand in by email a summary (about 2-4 pages) of the weekly assigned essay. By the end of semester, a long essay (about 3000 words, i.e., 10-12 pages double space in A4 size) is required.