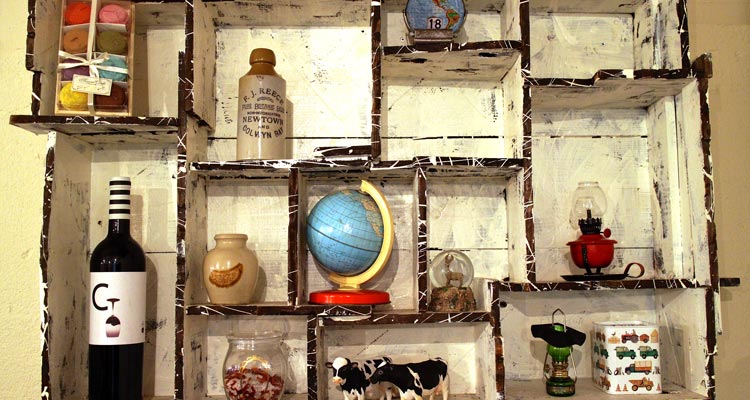 The course focuses on the analysis of is a political movement in Russia, formerly within the primarily Russian emigrant community, that posits that Russian civilisation does not belong in the "European" or "Asian" categories but instead to the geopolitical concept of Eurasia.

The course does not have specific prerequisites though certain knowledge of Soviet History and International Relations, as well as Geography of Eurasia will be a plus.

Week1: Introduction: Eurasianism-Marginal or Mainstream in Contemporary Russia? Week2: The Historical Roots of the Eurasianist Idea Week3: The birth of Eurasianism