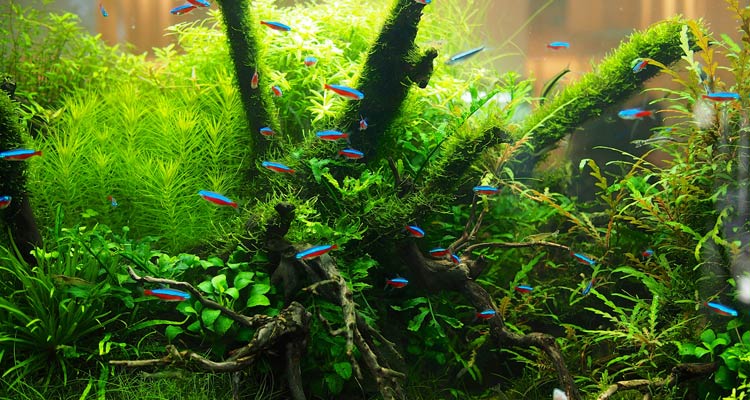 In the course Elementary Logic, we have already studied that a deductive system in general consists of three main parts: (i) a suitable formalized language, (ii) an appropriate semantics for the given language, and (iii) a formal system of derivations. The formal language in use consists of two components (i) a class of primitive symbols, known as alphabet, and a finite set of formation rules which tells us how to construct the basic units of linguistic expressions in use, referred to as formulae/sentences (or well-formed formula, wff). The intended semantics for the given language will give interpretations for the expressions of the language so that the truth values of formulae/sentences can be evaluated. Accordingly, the notion of validity and the entailment relations can be defined. While the main concern of a formal system is to reduce reasoningor at least a sizeable part of mathematical reasoningto a finite number of rules of inference which should be in principle mechanical.


It is striking that formal logic has flourished since 1879, and by now a great number of important and significant results (in particular, those referred to as meta-theorems, such as the compactness theorem, the soundness theorem and the completeness theorem) have been discovered and proved. In the meantime, several different ways, or styles, of constructing a formal system for a certain subject matter have been proposed. That is to say, based on a given language and the same semantics, a variety of different formal systems can be constructed, each of which is equivalent to the others. and each one has its own advantages and disadvantages. One can find that, though a particular style of formal system may serve admirably for one of the uses which a logical system may be supposed to serve, none can be at all suitable for all of the uses to which logical systems have been put.


The primary concern of this course is firstly to study, in details, formal proofs of these meta-theorems; and secondly, to study the various types of th

The aim of this course is (i) to study, in details, formal proofs of the fundamental meta-theorems for propositional logic and predicate logic; and (ii) to study a variety of types of the formulation of logic systems.