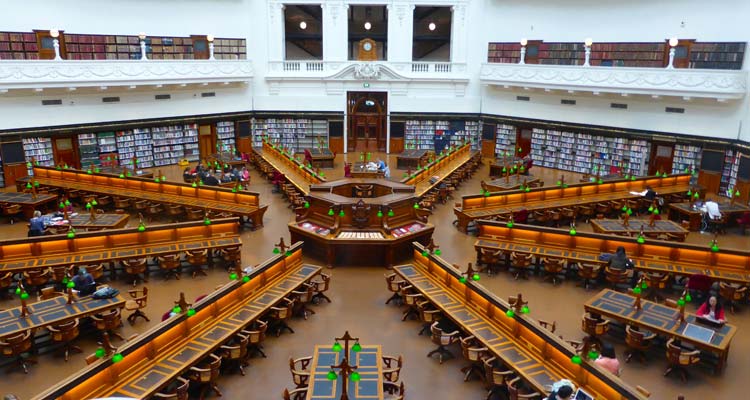 The course deals with the process of harmonization of private law and private international law in the European Union. The course will start approaching in depth the existing system of dispute resolution in the EU both State courts and ADR -mainly arbitration and mediation- and its interpretation by the European Union Court of Justice. The course will also deal with the harmonized choice of law rules developed by the EU in several fields -we will mainly focuss on contracts, torts, marital crisis and maintenance- as well as to the attempts to draft a substantive set of rules -the proposed common European sales law-. The course will end up approaching the enforcement stage: the system developed by the EU to ensure that judgments and orders rendered by European Courts can circulate along the Union.

The course will provide students with a general approach to the current process of harmonization of Private Law and Private International Law in the European Union. Questions of Choice of Laws, International Jurisdiction and Recognition of Foreign Judgments will be studied and comparted with the existing situation in Taiwan.