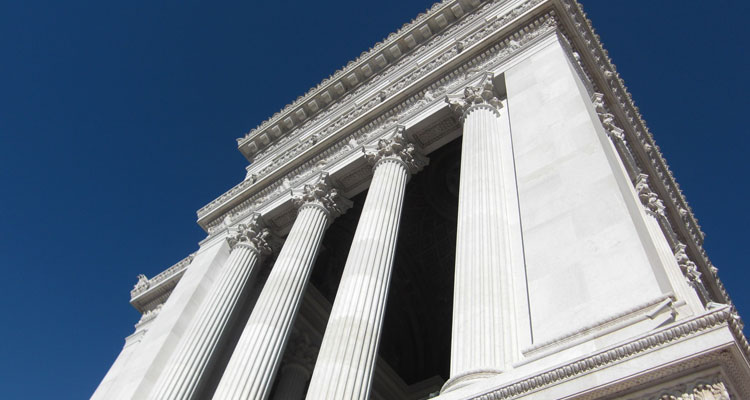 This course explores some of the major episodes and themes in 20th and 21st century inter-American politics, largely from the vantage point of two of the most important countries in the region, Brazil and the USA. Combining comparative politics and international relations, the module is based on the premise that regional politics still matter in a globalizing world, and are increasingly important in both Brazil and the USA.

Three themes will recur over the course of the term. One is the difficulty of Latin American states, including Brazil, in dealing with the overweening power of the USA. The second is the Brazilian pursuit of a foreign policy autonomous of the USA. This involves a debate about Brazil’s global and regional interests, and a search for the recognition of those interests on the part of its bilateral and multilateral partners. The third theme is how politics in the Americas are changing. This includes the extent of the USA’s relative decline, the degree of convergence between the USA and Latin America, and the relevance and effectiveness of regional institutions and attempts at problem solving in a globalizing world.

Two essays and the presentation of seminars.

1- Key historical moments that have shaped inter-American relations, as well as some of the most important contemporary public policy debates in the Western Hemisphere. 2- Inter-American relations from different theoretical perspectives. 3- Changes to inter-American relations that occurred during and after three key historical events. 4- Features of inter-American political and economic institutions (such as the Organisation of American States, the Inter-American Commission for Human Rights, the Inter-American Court of Human Rights, the North American Free Trade Agreement, Mercosur, Unasur, the South American Defence Council, Alba, Celac, and the UN�fs ECLAC and UNDP). 5- Evaluations of political and policy outcomes in several key areas affecting countries in the Americas (including the commitment to democracy, the human rights system, trade policy and regional economic integration, and illicit drug production, trafficking and consumption).