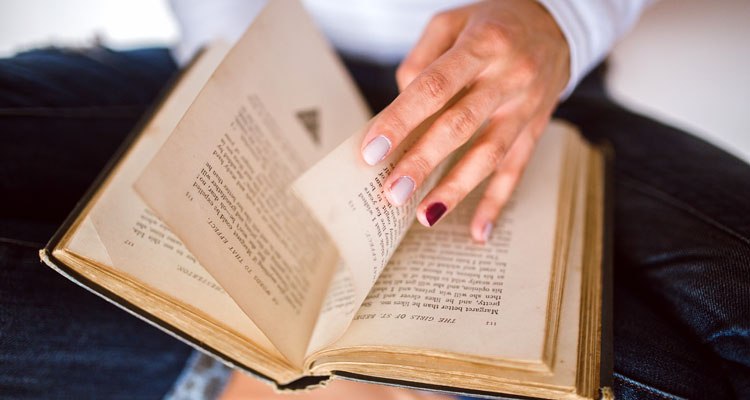 Introduction to the Politics of the Asia-Pacific National Taiwan University

By the end of the course, students will have:

(1) A broad understanding of the Southeast Asia, South Asia, and Australasia sub-regions of the Asia-Pacific and how they relate to Taiwan;

(2) An awareness and ability to discuss some of the major contemporary issues facing each of the sub-regions;

(3) An understanding of the use of the comparative method for the study of regional politics;

(4) The ability to read academic texts in English;

(5) Oral and written communication skills in the English language.