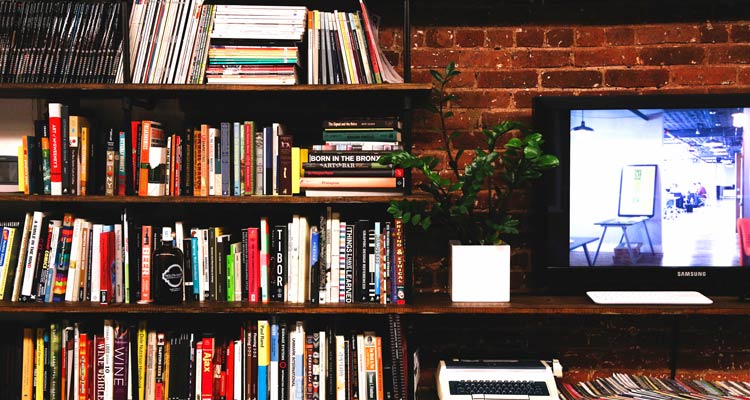 Latin II is somewhat more challenging extension of Latin I. Students who took Latin I in the summer session will have to make themselves very familiar with the first thirty three lessons of Wheelock's Latin 6th edition revised before starting this course. Unlike Latin I this course focuses more on unadapted passages from the ancient authors. We will be starting at around Lesson 34 in Wheelock's Latin and go to Lesson 40. After a short review of the entire text we will be doing a selection of passages from Loci Antiqui and Loci Immutati in the back of Wheelock's text. We will be doing an intensive examination of the poets Catullus and Horace. The selection of other passages will depend on the interests of the students. Around March 10 of each year we will move on to Wheelock's Latin Reader,Selections From Latin Literature(Second Edition) by Frederic M. Wheelock. In this text we will be covering the following: selections from Cicero's Oration against Verres;a comparison of the Letters of Cicero and Pliny;selections from Livy's History of Rome,Ovid's Metamorphoses,Cicero's Philosophica(either On Moral Responsibilities or ON Friendship),as well as selections in medieval Latin from The Vulgate and medieval hymns and drinking songs. If time permits we will also look at Latin selections from The Venerable Bede,as well as the Story of the Three Caskets in the Gesta Romanorum. Students will be assessed as follows: Attendance 20% Assignments and Homework 40% Classroom Participation 40%

Unlike Latin I this course focuses more on unadapted passages from the ancient authors.