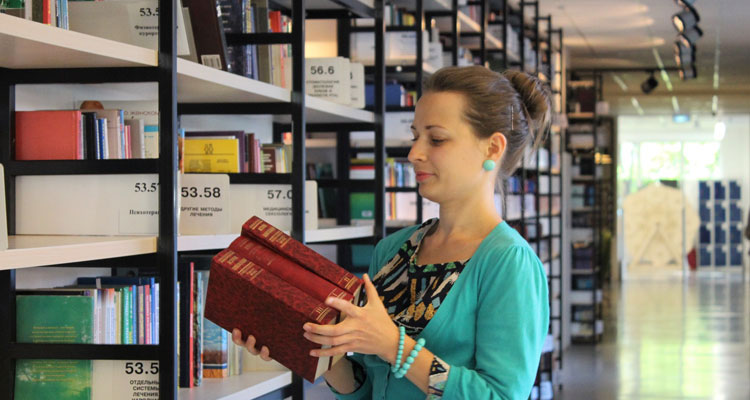 If one views law and equity as the flesh and bones of the law, litigation funding would probably be the lifeblood that nourishes them. This stream of lifeblood has been running through the English system and those that are closely mirrored on it for centuries. Such systems have however constantly suffered from a condition known as the "English disease of costs". The chief symptoms of this disease include costs being "unpredictable, disproportionate and unlimited."1 These in turn lead to costs which act as a barrier to justice. It is not that English law failed to pay heed to the law of costs. Rather, all the time and effort spent on the law of costs has failed to cure the disease: it has in fact merely served as a constant reminder of the seriousness of the ailment. Public outcry against the obscene legal costs of this system has echoed from the early days of the common law to the present day. There have been no lack of reform attempts. In fact, if one cares to look through the pages of history, reforms and proposals promising to bring down the obscene costs in English law have come and gone. Some achieve minor victories, while the vast majority have, on the whole, been utter failures. Against this historical backdrop, with the coming into force of the relevant provisions of the Legal Aid, Sentencing and Punishment of Offenders Act 2012, the Jackson reforms are the latest contender in a thousand-year English war against costs. There are repercussions and recurring themes in the history of costs that we never seem to be able to break off from. The reform of the law of costs went around in cycles, and the Jackson reforms were no exception to this historical pattern. There is a need to look into the historical development of the law when engaging in the reform of procedural law. After all, "[w]hat has been will be again, what has been done will be done again; there is nothing new under the sun",2 and this would be particularly true in the context of civil procedural reform. This article is thus an attempt to provide a brief historical account of the law of costs, and to draw parallels between the Jackson reforms and previous laws, in the hope that these would provide a better understanding of our current law.

- To introduce students to fundamental principles of the English law of civil procedure and civil evidence, which would serve as a conceptual framework for the further study of common law subjects and comparative study. - To equip students with essential knowledge on civil litigation in England and other jurisdictions similar to it. - To engage students in debates on both perennial and recent topics and challenges faced by the English law of civil procedure & civil evidence. NB It must be noted that due to the categorisations under English law, administrative litigation procedure would fall within civil procedure and thus the syllabus would also cover it.