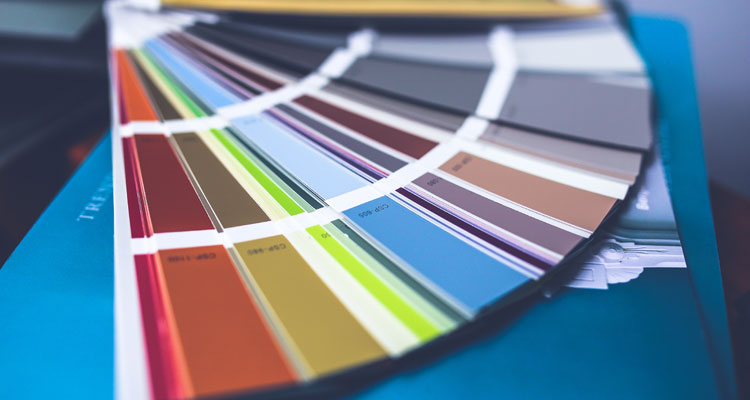 Quarks and gluons are the building blocks of matter, hidden in the atomic nuclei and in cosmic ray hadrons. Do quarks and gluons exist? What is the physics describing these elusive particles and how do they relate to the theory of everything? This module is intended to theory and experiment students who want to learn more about the theory of the strong interaction.

The module will cover the physics of quarks and gluons from an experimental and theoretical point of view. Starting from the preQCD era and the introduction of quarks, the quark-parton model and colour in the 1960's we will move to the formal QCD theory and the deep inelastic scattering experiments that established it. Parton density functions (quark and gluon) from the theory to their actual detailed measurement will be discussed. Their role in the Higgs boson and search for Physics beyond the standard model will also be covered. Particular emphasis will be given in the running of the strong coupling (renormalization) and its role in the chiral symmetry breaking and colour confinement. Discussions on the modern machinery for calculating cross sections to be tested in experiments will be covered.