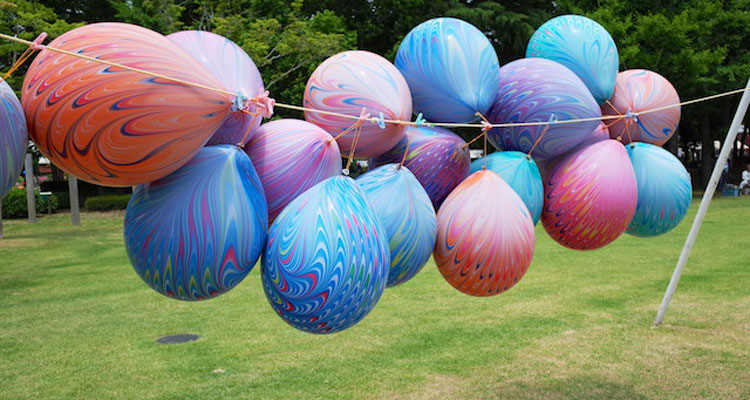 John Searle was born in 1932. He is an American philosopher, and he has contributed on topics such as speech acts, philosophy of language, intentionality, philosophy of mind, consciousness, and social reality. In this course we will read his book of 2001, entitled “Rationality in Action.” The book has 298 pages, but it is very generously printed. It is a short book. Searle is a very good writer, very accessible, and clear. He is very much down to earth. On the cover the book is introduced as follows: “The study of rationality and practical reason, or rationality in action, has been central to Western intellectual culture. In this invigorating book, John Searle lays out six claims of what he calls the Classical Model of rationality and shows why they are false. He then presents an alternative theory of the role of rationality in thought and action. A central point of Searle's theory is that only irrational actions are directly caused by beliefs and desires -- for example, the actions of a person in the grip of an obsession or addiction. In most cases of rational action, there is a gap between the motivating desire and the actual decision making. The traditional name for this gap is "freedom of the will." According to Searle, all rational activity presupposes free will. For rationality is possible only where one has a choice among various rational as well as irrational options. Unlike many philosophical tracts, Rationality in Action invites the reader to apply the author's ideas to everyday life. Searle shows, for example, that contrary to the traditional philosophical view, weakness of will is very common. He also points out the absurdity of the claim that rational decision making always starts from a consistent set of desires. Rational decision making, he argues, is often about choosing between conflicting reasons for action. In fact, humans are distinguished by their ability to be rationally motivated by desire-independent reasons for action. Extending his theory of rationality to the self, Searle shows how rational deliberation presupposes an irreducible notion of the self. He also reveals the idea of free will to be essentially a thesis of how the brain works.

The students will learn about rationality and how it has a place in our lives. They will learn how to analyze arguments, assumptions, and positions, how to write summaries, and how to develop and present their own views in discussion and in writing. They will improve their English. The course will be taught in English.