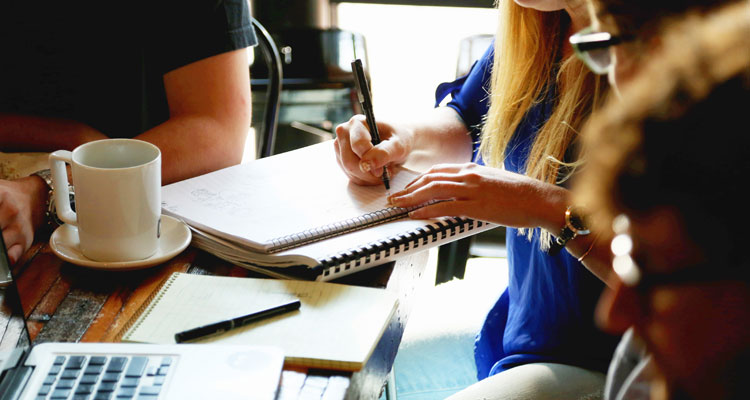 Dr. Su is now Jean Monnet Chair Professor at National Taiwan University and the Director General of the European Union Centre in Taiwan. He has also served as President of ECSA Taiwan (European Community Studies Association Taiwan) since January 2015, Member of Council of Jean Monnet Foundation for Europe since November 2003 and Member of European Academy of Science and Liberal Arts since May 2015. He is also the chief editor of Book Series on EU Studies in Taiwan and Taiwan Political Science Review. He got his Ph. D. of International History of University Paris-Sorbonne after he had obtained a Master of EC Law of University Pantheon-Sorbonne, a Master of Diplomacy and International Law of National Cheng-Chi University and a BA of National Taiwan University. His expertise is on the European Union Studies, EU-Asian relations and Asian regionalism. His current research focuses on public diplomacy and regional cooperation.

A 1. An European Enterprise in Asian financial markets: Opportunities and Challenges

B 3. "Ever fast changing financial markets in Asia".

4. Revolution with FinTech in Asia

This seminar aims to equip students with knowledge of institutional and political dimensions of Asian regionalism and its role in world and regional politics. It is an English teaching seminar.

*Restrict to 3rd-year and above.