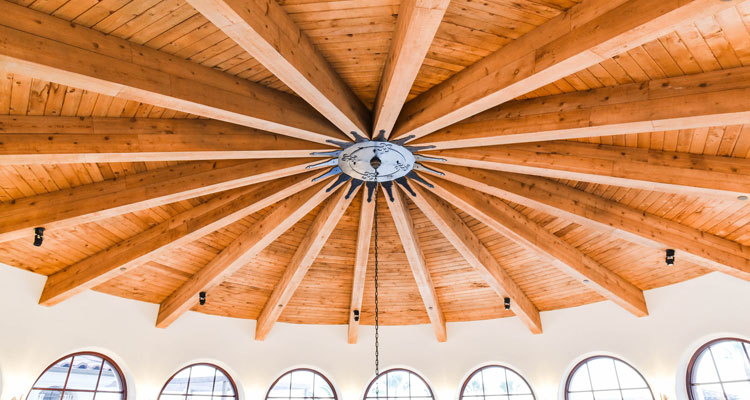 The subject of this course is to introduce East Asia as an integral whole and its political and economic foundation. For the aforementioned purpose, this course is divided into four parts. The first part is an introduction of the developmental state model, Japan and the Asian tigers pioneer in achieving successful industrialization in the second half of the 20th century. The second part discusses the late development of Southeast Asia, which benefit greatly from the pioneers of Northeast Asian developmental states. The third part discuss the reemergence of China and its influence on a number of "late" late developing nations in the continental Southeast Asia, especially Vietnam and Myanmar. The last part discusses trade and financial linkages among sovereign units in the region and how these units cooperate with each other on these two aspects. The third part proceeds in a round-table format, in which the students, on a group basis, debate about identity construction and the future of political and economic integration in East Asia.

For undergraduate students: 1. Class attendance: 15% 2. Final examination: 50% 3. Group report (class presentation and term paper) 35% *For group report, students are required to form groups and on a group basis write a research paper (15 pages) on the development experiences of one of the four economies: Singapore, Hong Kong, North Korea, and Myanmar. In writing the report, each group should discuss the following questions. In the last two sessions, the groups present their report and seek support from the rest of the class. The historic events from which the groups can choose as report subject as well as the countries involved are as follows: For the group which choose either Singapore or Hong Kong: How do the two city economies develop? What are the differences between Singapore and Hong Kong in their development strategy? How do they cope with the rise of China? How to account for the difference in continuous development under the shadow of China's rise? For the group which choose either North Korea or Myanmar: When do the two countries' economic fortunes begin to whittle away in the second half of the 20th century? To what extent it is linked to the closing of their economy to the outside world? What are the domestic and international political contexts in which the two countries craft policies to open up their economy? How to account for the difference in their economic transition?