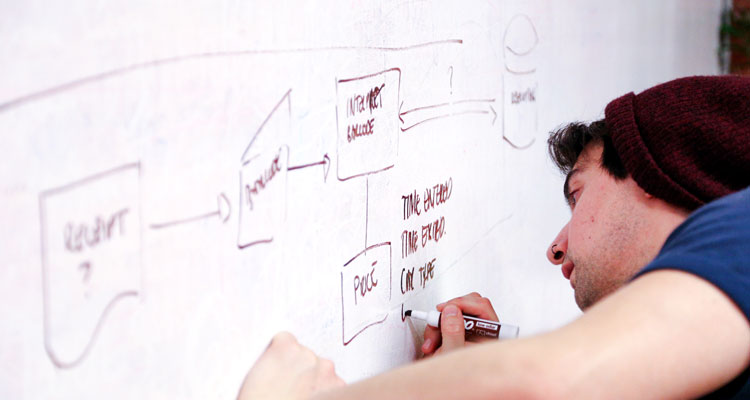 Sophocles Antigone is one of the most widely studied, taught, performed and adapted ancient Greek tragedy in the modern world. Unfortunately, most of the approaches have paid more attention to modern theoretical constructs of literature, rather than to the social context within which this play was originally produced. In this course we will try to recover the meaning of the play for its original audience. To do so we will examine fundamental issues of classical Athenian society (like the representation of Thebes as a negative model of Athens; funeral, religious and wedding rituals; and the political ideology of Athenian Democracy). In the final weeks of the course, equipped with an understanding of the original meaning of the play, we will examine some of the most influential interpretations of the play with a view to discover to what extent they illuminate its meaning and to what extent they distort it in an attempt to appropriate its prestige.

Week4 Women in Athens, Ismene and Antigone as types of Athenian Women

It is expected that the course will help students

build a methodology for understanding and interpreting other cultures;

enable them realize the importance of social context in literary criticism;

foster a critical attitude towards theories and interpretations.