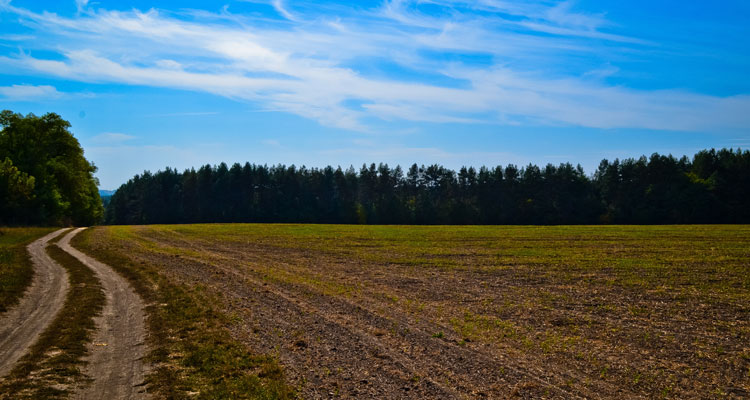 The aim of this course is the study of stellar populations in our Galaxy, and in other galaxies. The populations in our Galaxy, from the halo, bulge, thin and thick disks, can be studied in terms of their ages, metallicities, abundances, kinematics, and their evolution in time and space. We also introduce the basic ingredients of evolution of galaxies: stellar evolution, chemical evolution, and spectroscopy of individual stars and composite stellar populations. Different types of galaxies are studied: elliptical, spiral, irregular galaxies, and HII regions. The program is concluded with the analysis of composite spectra of galaxies, using codes from the literature.

The distribution of stellar populations in galaxies is studied, making that these studies comprehend most objects in the Universe: the galaxies studied through the stars that form them. In astrophysics, it is therefore a fundamental course.