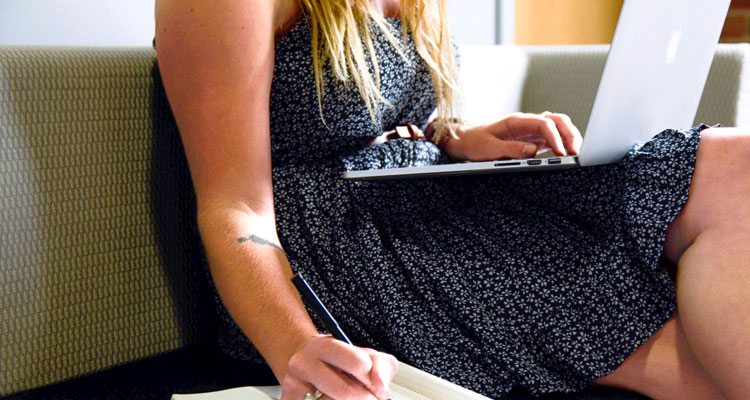 The formation and development of complex societies, sometimes called "chiefdoms" and "states," has been a key theme in archaeological studies since the 19th century. This course surveys changing theoretical approaches to social complexity and state formation in anthropological archaeology while also taking a comparative perspective, looking at Old World and New World case studies, including the origins of state-level societies in Mesopotamia, Egypt, the Indus Valley, China, and Central America (the Maya lowlands and the highlands of Mexico). As complex society arose in different parts of the world, it brought with it greater social inequalities, changes toward more specialized economies, and fundamental changes in socio-political organization, power relationships, and identity. Settlement patterns changed, and large, more densely populated urban centers emerged ("cities"): these first cities were seats of new forms of pervasive socio-political power that was frequently legitimized through new belief systems and technologies of control, such as writing. While scholars historically have approached these changes through evolutionary frameworks, none of these developments were inevitable nor were they always successful. Part 1 of this course looks at how social complexity has been studied and analyzed within social evolutionary frameworks as well as more recent reactions against evolutionist approaches: how did socio-political and cultural complexity arise? What are "chiefdoms" and how did they emerge? How did some regions develop into early "primary states" and "civilizations"? What is the nature of urbanism, how did the earliest cities emerge, and what were their functions? Part II looks at specific cases of early state-level societies in the Old and New Worlds. Part III looks at special topics related to the emergence of state-level societies, including the invention and roles of early writing systems, changes in gender roles and engendered approaches, the emergence of ethnicity and new forms of cultural identity within social interactions, and finally, socio-political collapse. We will consider all of these within changing theoretical contexts, such as from processualist to post-processualist archaeologies.

This seminar-style course, which will be supplemented with lectures, will familiarize upper-level undergraduate and Masters students with key concepts, theories, and debates concerning sociopolitical complexity and the origins of state-level societies, and give them a comparative understanding of the nature of the origins of primary states in major centers in the Old and New Worlds.