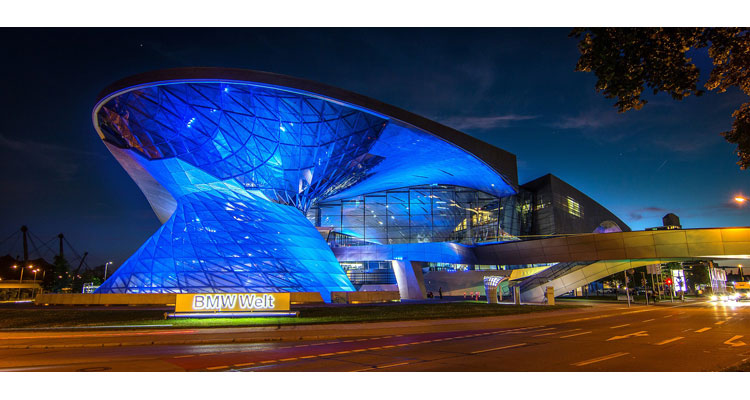 One of the central paradigms in modern macroeconomics research is known as the real business cycle (RBC) theory. The goal of the RBC agenda is to construct macroeconomic models of the economy in which individual agents are fully rational and react to their environment by making the best possible decisions subject to perceived constraints. This idea is an application of the Arrow-Debreu general equilibrium theory to the analysis of business cycle fluctuations. Since the mid 1980's, the RBC paradigm has become a widely used benchmark against which to measure the success of a theory of aggregate fluctuations. The methodology of intertemporal general equilibrium theory provides an important discipline to the construction of business cycle models. However, most of early studies that implement this methodology have been unnecessarily restrictive. In particular, the restriction to environments in which equilibria are necessarily efficient precludes the discussion of the role of government economic policies. In the proposed 18-hour research lectures, I will start with some basic analytical tools (3 hours), followed by discussing how prototypical RBC models are formulated and solved (3 hours). Subsequently, I will discuss my own research program that permits a non-trivial role for increasing returns-to-scale in the social production technology. In this case, competitive equilibria are sub-optimal because of market imperfections such as productive externalities and monopolistic competition. The research program is organized into two clusters: multiple equilibria in one- or two-sector RBC models (6 hours); and macroeconomic stabilization policies (6 hours).

To have a complete understanding about the RBC model