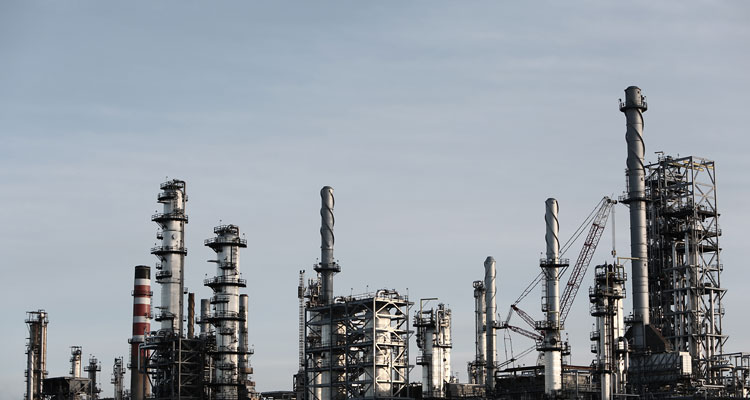 The course is a survey of British literature of the twentieth century. While we will begin at the turn of the century with the poetry of Hardy and Housman and the prose of Conrad, the course will focus primarily on the Modernist period, especially on Joyce, Woolf, and Eliot, as well as on the artistic ferment of the avant-garde in the teens and the poetry that resulted from the disaster of the Great War. We will then survey some important poetry from the 30s through the 60s.

The aim of the course is the introduce students in the lectures to the cultural and historical context of Modernist literature in England (more or less). The idea is to focus on key texts (and passages within texts) with an eye to literary form, tradition, and close reading, but also to place these texts in the larger cultural climate that gives them meaning, that is, what is called Modernism. Students should get a good sense of what this might actually mean as far as British literature is concerned.