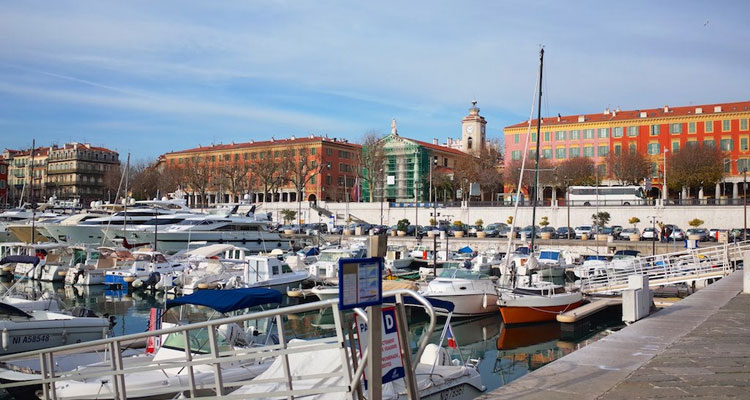 The Emerald Isle, or Ireland, is well-known for a nation with world-class literature, Nobel Prize winners, playwrights, and award-winning film directors. However, what makes the Irish good storytellers in particular? What prompts its artists to produce masterpieces over the generations? This course aims to uncover the diverse Irish experiences through drama, in attempt to explore how Ireland, as a largely Catholic nation and a former British colony--controversially, rebuilds and interrogates its history in the twentieth century. The issues to be discussed include the making of political identities, individuality versus religious authorities, cultural nationalism and de-colonization, sectarian violence, gender and racial divides, immigration and ethnic minorities.

We will cover drama written by both genders, Catholics and Protestants, Republicans and Unionists, and from the Irish Republic and Northern Ireland, so as to maintain a balanced view of Irish experiences. We will also discuss how Irish intellectuals struggled against political and religious powers to initiate social changes. Observing the painful experiences of this divided nation?which is still in this case?will unveil the changing faces of Ireland since the early twentieth century to date.

1. At least Four short reflection journals: 400 words; upload to Ceiba’s Forum (討論區). 2. Two responses to classmates' journals. 3. Final exam. 4. You are more than welcome to present your ideas on Ceiba's "Forum/討論看板" and recommend relevant websites on "Resources/資源分享". Your online participation will be rewarded with points in your final grade. 5. Handouts (to be purchased from 鳳鈺影印行?新生南路三段56巷11號, Fong-yu Copy Shop?No.11, Lane 56, Sec. 3, Xin-Sheng South Road, Taipei.)